The Damascus governorate has amended its eastern borders, adopting the southern ring highway as its new dividing line with the Rural Damascus governorate. As a result, the two governorates should exchange administrative control over areas located on either side of the highway, as evidenced in the detailed zoning plan No. 106 for the Jobar neighbourhood issued in late June.

This new southern border expansion came at the expense of two neighbouring East Ghouta cities, Arbeen and Zamalka, which are part of the Rural Damascus governorate. From Arbeen, the new zoning plan annexed two agricultural lands known as Al-Manjakiyeh and Al-Rahaliyyat, which are close to an Airforce Intelligence branch and a major intersection on the southern ring highway. The zoning plan also added the two areas of Nisbet Hilleh and Al-Fatireh, both formerly part of Zamalka, to Jobar.

However, detailed zoning plan No. 106 also removed areas from Jobar that sit on the opposite side of the southern ring, such as parts of the Al-Mahareiq, Bayader Jidiya and Haret Al-Turkmen neighbourhoods. These areas should now belong to Zamalka, in Rural Damascus.

Addressing the issue of lands that overlap both Damascus and Rural Damascus and amending their administrative borders requires a regional committee to coordinate between the two governorates, a former member of the Rural Damascus executive office told The Syria Report. Theoretically, the two governorates must first fix the administrative border between them. Only afterwards can they work to zone the area to match new boundaries marked by the detailed master plan No. 106, according to Planning and Urban Development Law No. 23 of 2015.

The former office member said the process would likely take a long time. It would involve not only addressing the objections of rights holders to the new zoning plan but also solving problems related to the newly changed administrative boundaries of the areas in question.

Jobar previously belonged to the Rural Damascus governorate but was annexed to Damascus city in 1968 as part of a Master Plan drawn up by French engineer Michel Ecochard. The district has witnessed rapid urban expansion since then–some of it zoned, other parts informal. The Damascus governorate had previously removed some areas from Jobar, such as the Zablatani neighbourhood and Al-Hal Souq, to add them to its administrative area.

An estimated 300,000 people lived in Jobar before 2011. The neighbourhood is home to a number of religious and archaeological landmarks, including the Al-Omari Mosque, the Great Jobar Mosque, the Eliyahu Hanavi Synagogue and the Old Bathhouse.

Opposition forces took control of Jobar in October 2012. Afterwards, the neighbourhood faced intense bombing by regime forces, displacing residents to East Ghouta and elsewhere in Damascus. Then in March 2018, when regime forces seized all of East Ghouta, most remaining Jobar residents were forcibly displaced to opposition-held northern Syria.

Today, Jobar is empty of its residents. Security services have prevented displaced people from returning home to the neighbourhood, even to check on their homes, and as work teams loot and reuse rubble. Less than a quarter of the neighbourhood’s pre-war population of displaced Jobar residents has remained in Damascus and Rural Damascus, according to estimates given to The Syria Report by sources from Jobar, in Damascus and northern Syria. 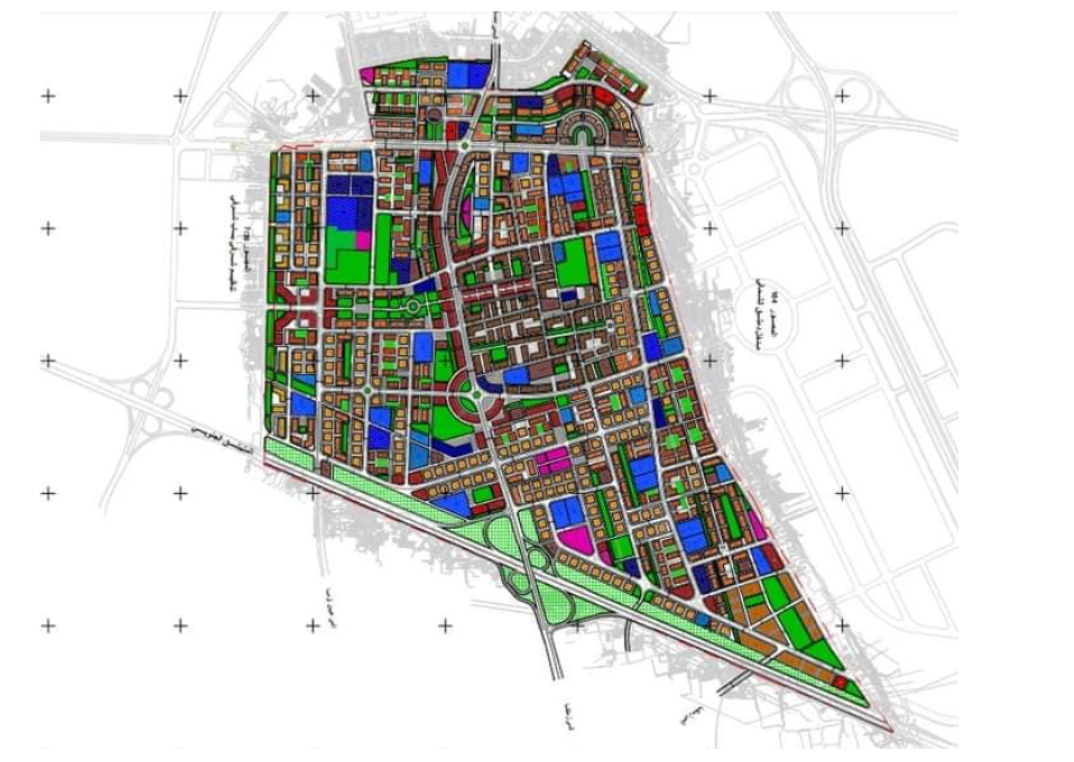