The residents of 40 tents in the western section of the “Atfalouna Tunashidikom” camp, part of the Atmeh cluster of camps in northern Idlib governorate, are facing potential eviction with no alternative shelter.

The Atmeh cluster near the Syrian-Turkish border consists of dozens of camps, each of which contains dozens of tents. Some of these camps are set up on lands owned by camp residents themselves, while others are rented from landowners for annual rents of up to USD 500 per hectare in some cases. In most cases, such payments in the Idlib governorate are made in US dollars or Turkish liras. In addition, some of the camps in Atmeh are set up on the public property. Since mid-2020, the Syrian Salvation Government (SSG), which controls most of Idlib, has imposed an annual fee of TL 50 on residents of these camps as a form of rent in exchange for using the public property.

The residents of the western section of the Atfalouna Tunashidikom camp set up their tents three years ago on a 0.6-hectare piece of land, assuming that it was public property. But in January, the owner of the land obtained a decision from the court in Atmeh to immediately evict the camp residents from his property. The court then detained 16 camp residents for refusing to abide by the eviction decision. They were released after the landowner agreed to grant the camp residents three months to leave. Though the three-month deadline was in March, residents have yet to leave the camp due to a lack of alternative housing options. Camp residents expect the landowner to renew his request to the court to implement the eviction decision, according to a local correspondent for The Syria Report.

Land and real estate prices in the Atmeh camp area have increased in recent years, especially after NGOs implemented service improvement projects, such as paving roads, installing public lighting, and extending the sewage networks. These projects prompted landowners to demand that camp residents be evicted from their lands or that they purchase the lands at up to USD 15 per square metre.

The situation is especially difficult for residents of the Atfalouna Tunashidikom camp. Finding new housing is not easy, and their departure from the Atmeh camps cluster could mean that they will lose the monthly aid provided to them by NGOs.

In all cases, displaced people who wish to leave the Atmeh camps must obtain a clearance from the Department of Displaced Persons, part of the SSG’s Ministry of Local Administration. However, in some cases, it may take up to a year to obtain the clearance after someone moves out of Atmeh to reside in a new area. This is problematic, as displaced people can only receive aid again if they have the clearance.

Eviction presents even more challenges for women, including widows living alone in the camps or those whose housing options depend on kinship or social obligations, or women who depend solely on the aid provided by international NGOs.

Map of the Atmeh Camps 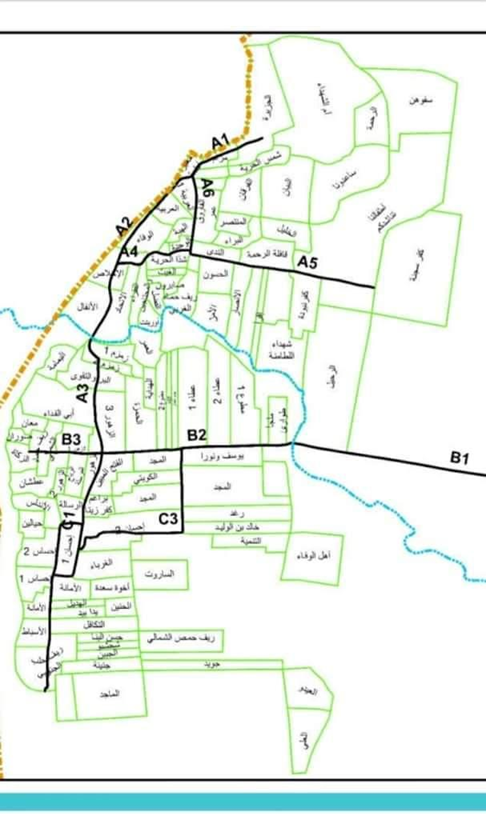 Source: Correspondent for The Syria Report in northern Idlib